What People Say About Rimland Law

Tell Us Your Story
$2.95 Million Premises Accident This accident occurred at offices of CBS and Infinity Radio in Manhattan. Plaintiff was a 21-year-old messenger who had finished a delivery when he was struck in the head by a metal portion of a door. He was seen that day at a local hospital and released. Later that week, he developed headaches and tremors and saw a neurologist. He thereafter experienced seizures, which required constant use of medicines to control. The plaintiff ultimately died of his injuries and left behind a young daughter. The case settled at a trial conference in Brooklyn Supreme Court. The settlement monies will be available for the daughter of the plaintiff when she turns 18.
$2.2 Million Work Place Accident Plaintiff was a 62-year-old bricklayer. He was employed at a work site in Manhattan. He was working on a slanted roof without benefit of life lines, safety net or railing. He slipped and fell over 25 feet. The plaintiff sustained fractures to his shoulder, wrists and nose. The wrist fractures required open reduction and internal fixation. Likewise, the nasal fracture required surgical repair. Plaintiff did not return to work, but his remaining work life expectancy was a few years. This case was settled at a mediation conference while on the trial calendar.
$1.5 Million Work Place Accident Plaintiff was a 43-year-old laborer, who was standing on a sidewalk bridge at a construction site in Brooklyn, New York. The site was owned by the City of New York and the construction supervised by a general contractor. The sidewalk bridge was not assembled correctly and not adequately maintained. Plaintiff fell from the bridge, and landed on the sidewalk. Plaintiff was taken from the scene to Brookdale Hospital, where was treated and released. He thereafter went to another hospital, where his fracture was repaired with an internal fixation device. This case settled right before jury selection in Brooklyn Supreme Court.
$250,000 Assault in Fast Food Restaurant Plaintiff was a customer in a fast-food restaurant, who got into a verbal altercation with other patrons. Plaintiff was then physically attacked outside the store and sustained a fracture of his arm. He was taken from the scene to a hospital where surgery was performed with an in internal fixation device. Our office sued the fast-food restaurant, arguing that they breached their duty to provide reasonable security to its customers. The case settled before jury selection in New York Civil Court.
$225,000 Sidewalk Trip and Fall Accident Plaintiff was a 90-year-old man, who tripped on a sidewalk defect. He sustained a fracture to his right hip, which did not require surgery. He was confined to the hospital for 5 days for treatment and convalescence. Our office sued the City of New York and the owners of the adjoining properties. The case settled in mediation after examinations before trial.
$250,000 Sexual Assault Plaintiff was a 6-year-old student at a New York City public school. He was sexually touched in a bathroom by a fellow student. We commenced suit against the Board of Education of the City of New York. We learned during pre-trial discovery that this other student, who sexually assaulted the plaintiff, had a history of misbehavior in school, although none of a sexual nature. Our office intended to show that the plaintiff’s teacher violated the rules of the Board of Education. The plaintiff sustained emotional distress and has had to obtain the service of a trained psychologist. The case settled pre trial. 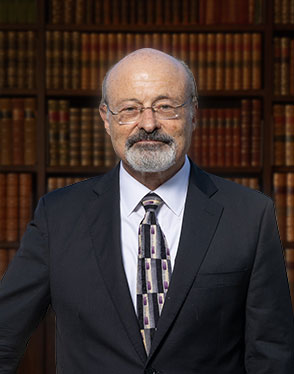 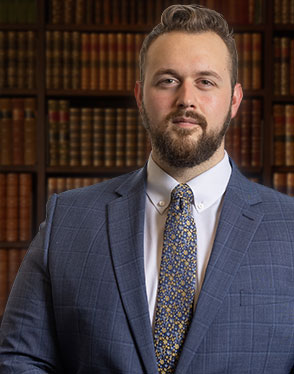 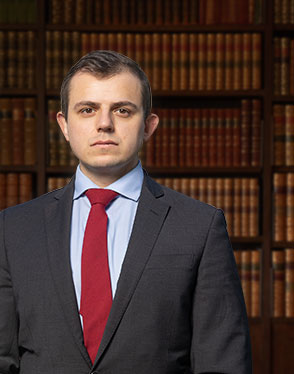 It’s Time To Get In Touch